Students have many problems with teachers. Why should we put up with rude teachers when we’re already made to go to school? A majority of students don’t like rude teachers. We want to be treated as an equal. Just because an adult is ‘in charge of a classroom’ doesn’t mean they need to be mean to anyone younger than them. 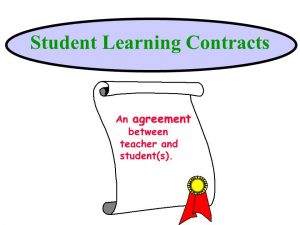 Most teachers don’t respect that students can know what they want at a young age which can lead to subtle bullying. So who’s actually going to speak up? The student probably wouldn’t want to say anything because they don’t want to be a bother. Meaning this could go on for awhile before anyone realizes it. 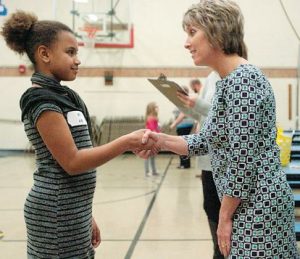 Being in a classroom with people that you don’t like could affect your work ethic. Grades dropping and attitude change about wanting to go to school. No student should have to go through this. By having teachers that understand all kids are not the same. Could make schools a better place for everyone.