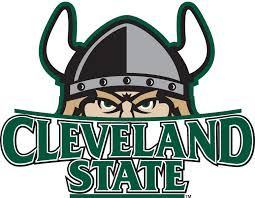 Being a senior in high school means that you have many decisions to make in a short period of time. It can be tough, yes, but it’s mostly exciting. With those decisions, comes a main one. Picking a college where you want to continue your academic career. Whether it’d be a rural school, or a city, big, or small, it’s your decision to make and it’s a very important one at that. Personally, I’m stuck between two great colleges. In my opinion, a city school is the best for me and I think I would really enjoy going to school in the city. But just a few reminders when searching for your perfect college.

First, take into consideration in what type of area you want to go to. The city or country?

Next , decide whether you want to attend a large school, or a small one.

Lastly, do research and insure that they do have the major you want. Some schools do not offer every single major.

Hopefully these tips will guide you into making the right decision in picking your dream school! 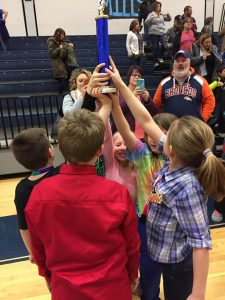 Destination Imagination, Inc. is a global organization designed to teach students the creative process and help them gain the 21st-century skills needed to succeed in the future workforce. These skills include creative and critical thinking, collaborative problem solving and project management. Students choose project-based challenges that blend STEM education (science, technology, engineering, and math) with the arts and social entrepreneurship.

Beaver Local had four teams participate this year. Each of its three eligible teams won the right to compete at the State Tournament in Mount Vernon, OH  on April 8th, where they will join other State Finalists from the 11 Regions throughout Ohio. Winners from that competition will vie for the top honors at the Global Competition in Knoxville, TN at the end of May.

Members of both the Beaver Local High School teams can be seen in the Masquers Club production of Grease, this weekend at the High School Auditorium (Friday and Saturday at 7PM and Sunday at 2PM). 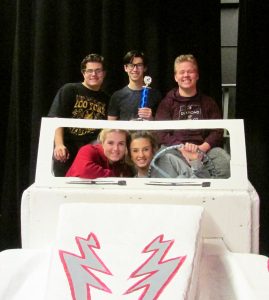 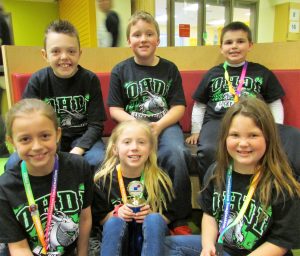 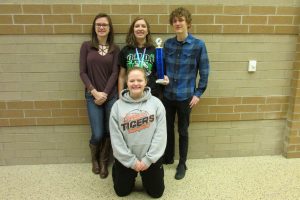